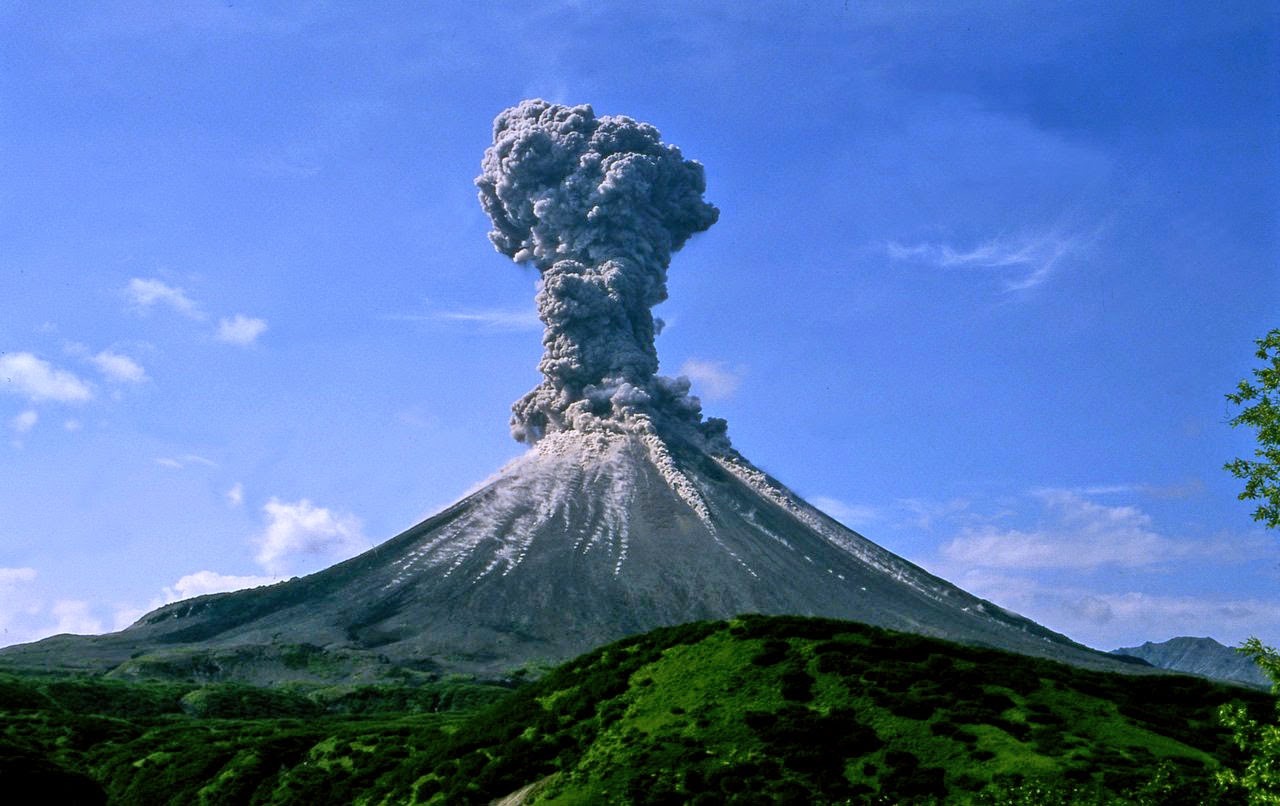 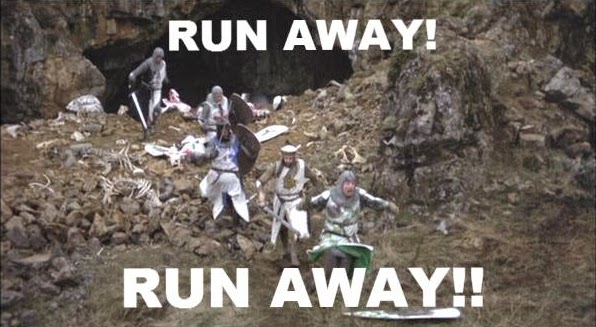 When the Sh*t hits the fan, will you need to bug out in a minute, an hour, a day, a week, or a month?  When you watch Doomsday Preppers, you get the impression from a lot of those preppers that when the SHTF, they are in immediate danger and they need to bug-out in seconds or they're all gonna die.  I can think of very few scenarios where people would need to bug out in mere seconds: an avalanche is coming, a rock slide is coming, a flash flood is coming, a very close volcano eruption, and that's about it.  Most of these are not the type of scenarios that preppers generally need to prepare for, since they are very local type of events and it won't be the end of the world, although you could lose your home, but if you are worried about these things, why do you live near these threats?

From the polls that I've seen, the 2 events preppers are most worried about are an economic collapse and an EMP. With these events you will have much more time to get your stuff together and bug out.  For these, there is no natural force that is threatening you.  The threat will only come once people become dangerous.  An EMP will require a quicker bug out.  With an EMP, the electricity will go out right away.  It will take a while for people to even figure out what is going on.  They might think it is just an electrical outage that will come back on in a while.  Most people will have at least a few days of food, then the stores will have a few more days of food for people, before there is a danger of break-ins and theft or before the streets become dangerous.  With an EMP, you would probably be ok bugging out anytime within the first week.  For an economic collapse, anywhere from 1 week to a few months will be ok, depending on how radical the collapse is.

Keep in mind that just because you can wait 1 week before you bug out, it is still better to bug out sooner rather than later.  The sooner you bug out, the more traffic you can avoid and the better chance you have of avoiding danger in the streets.


IN HOURS:   WILDFIRE (DEPENDS ON HOW CLOSE)

YOU MAY GET WARNINGS FROM AUTHORITIES: WILDFIRES, HURRICANES, TSUNAMIS, CME, ASTEROID IMPACT, PANDEMIC

AVALANCHE - Take cover right away.  Run for the forest or get behind large rocks.  Some houses can survive depending on how powerful the avalanche is when it reaches you.

ROCK SLIDE - Get out of the way quick.

LAND SLIDE - Get out of the way quick.  Run up the side of the hill; go to a ridge.  If it is a big landslide into water, you need to be aware of the tsunami.

LIMNIC ERUPTION - Run away from the lake and get to high ground.  Maybe you can climb a tree.

VOLCANO ERUPTION - If it is nearby, jump in your car and drive away fast.  If you are sure the lava, volcanic bombs, and pyroclastic flows will not reach you, you'll probably be fine.  If it is a super volcano eruption, God help us.  If you have multiple years of food stored up, you might be ok.  If not, you should catch a first flight to a tropical region, such as Manaus, Brazil, in the Amazon rainforest.  If it is a lesser eruption, but still significant enough to disrupt society and harm agriculture, an alternative strategy would be going to a windband that is far from the eruption, since it will take longer for the ash to get there, such as going to Tasmania if the eruption is in the northern hemisphere, but I'm not sure how valuable this strategy would be in the long-term.

TSUNAMI - It all depends on how much time you have.  Get your people and your stuff and get to high ground.

WILDFIRE - It depends on how far away it is and when it will get to you.  The authorities often do a good job at evacuating people, but don't wait.  If you think you're in danger, pack up right away and wait to see what happens.

ASTEROID IMPACT - I would take cover as deep in the earth as possible.  If it is large enough to cause an impact winter, I would treat it the same way as a super volcano.  I would get to a hot, wet location and hope for the best.  Only those with years worth of food, water, and a deep underground bunker can hope to survive the worst of these.

EMP  - Electricity, water lines, and supply lines will stop, so you'll need to bug out soon, but it will take a few days for homes and roads to become dangerous.  I will have a goal of bugging out in 48 hours, after I've made last minute runs to the stores, packed everything, and preserved as much food as possible.

COORDINATED INFRASTRUCTURE ATTACK - It depends on what type of attack it is.  There are many variables, but it will probably be a situation where you take cover, listen to the radio to assess the situation, and if the area will be uninhabitable, bug out in a couple days.

ELECTRICAL GRID HACK - I'm not sure of hacker capabilities in this area.  I'm hoping that it's not possible to hack the grid and have it go down for good, but if that is possible, you'll probably want to bug out in a few days.

ECONOMIC COLLAPSE - Even in the worst case scenario of an economic collapse, you will still have a week or more to finish your preparations and bug out.  I would expect rule of law to remain in place, even though there will be looting, a run on the banks, and inflation.

PANDEMIC - If there is a pandemic, you will have some weeks or months to sit and watch while it sweeps across the globe.  If you see it spreading and there is no stopping it, you can bug out once there is reason to believe it will be in your city very soon.
Posted by Unknown at 6:00 AM