25 METHODS OF COMMUNICATION FOR AFTER THE SHTF 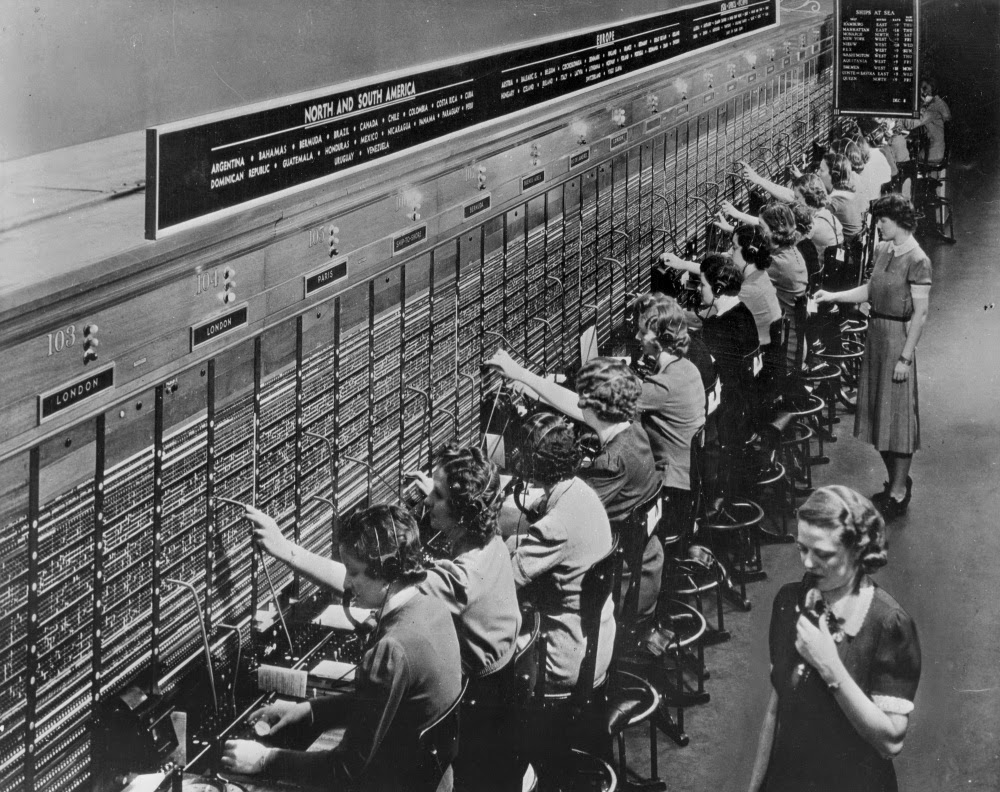 1. RADIO - All different types and wavelenghts.  It's obviously best if you can receive AND transmit.  The more powerful your signal, the better.

6. INFRARED LIGHTS - If you have nightvision equipment, you can communicate morse code with the use of infrared ligths and no one else will see.  It's good for tactical missions.

7. FLARE GUN - With simple forms of communication, you should pre-establish what the signals mean.

8. WHISTLE - Whistles can be used for finding each other in the wilderness.  Three hard blows could mean 'Emergency.  Come quick.'

9. ANIMAL NOISES - They can be a subtle way of communicating with your people.

10. ALTERNATE LANGUAGE - If you are in the midst of enemies or people you are not sure about, this is a good way to speak 'privately'.

12. SEMAPHORE FLAGS - A simple, but effective way to communicate.  At night, morse code is good.  During the daylight, semaphore flags are good.  If you get good at it, it can be quicker than morse code too.  You'll probably want binoculars or a spotting scope for this activity.

13. SEMAPHORE LINE - This is like semaphore flags, but a scaled up version, using a large tower signal structure.  It is a precursor to the telegraph for communicating over long distances.  It has two major downfalls: they are hard to build and the messages are visible to anyone nearby who can decifer.  This form of communication might never be used, since it wouldn't be as good as radio and any community that becomes advanced enough to build and man semaphore lines will probably have radio communications up and running.

14. HELIOGRAPH - This is an excellent way to communicate rapidly over long distances during the day by using the suns rays directed by a mirror and using morse code.  Radio and walkie talkies are still better, but there might be some application for these.

15. BULLWHIP CRACKS - A simple method of communication, like whistles or gunshots, but you don't have to waste bullets.

16. GUNSHOTS - Can be heard over long distances.

17. CARRIER PIGEONS - Tried and true, but it will be a burden having to take care of them for the CHANCE that someday you may need to use them for communication.  Still, I think they are a great asset to have.

18. BEACON SIGNAL FIRES - Radio, heliographs, and semaphore lines would be better, but if you can't manage those, these have been used for thousands of years to warn of danger.

19. SMOKE SIGNALS - They aren't perfect and I think semaphore flags would be better, but smoke signals have a longer range than would semaphore flags.

20. NOTE TAPED TO AN ARROW - Simple. Tape a note to an arrow and shoot it toward the people that need to read it.  You should probably remove the arrowhead first or use a special weighted, but dull arrowhead.

21. TREE MAIL - If there is a common area that different people go, they can leave each other messages in a specific location.  I think this is one of the best ways to get to know strangers and build trust.  For example, let's say you are living at your bug out location in the mountains.  While you are out hunting, you stumble upon a group of people that are camped about 2 miles away.  You watch them from a distance for a few hours with your spotting scope.  You notice women and children are present and they seem to be treated with respect.  In fact, you're pretty sure it's just a family.  They seem to have some food and are starting a garden.  These indicators make them good prospects for joining your alliance or at least becoming trade partners.  Here's what I would do.  I would write a note to them basically saying that I am their neighbor from a couple miles away (but not indicating where I live) and that I noticed them, but was afraid to say hi personally, since things are dangerous.  I would let them know I'm not a threat.  I would wish them good luck and that I would like to correspond with them if they are interested.  I would put the note in a ziplock bag with a pencil and a small gift, such as a fire starter.  Then, at night, I would sneak to within view of their camp, and tie the ziplock bag around a tree using bright orange trail marking tape.  I might wrap the tape around a few times to make sure it catches their eye in the morning.  We could continue to use that tree, but I would probably suggest a more neutral area out of view of their camp, perhaps under a prominent rock.  I would say in the note that I will check back in 3 days or so.

22. HUMAN CARRIERS - When trade networks are formed and people begin to travel roads, you can send word of mouth messages or send letters with them to people.  If it is important correspondence, you can verify letters using signatures or wax seal stamps.

23. MARKET COMMUNICATION BOARD - When trade centers and urban areas begin to form, communication boards and logbook entries can be utilized.  There will be many people who are looking for loved ones, so they can see if their loved ones left a message, but if not, they can leave a message for their loved ones and tell them their plans, so they can eventually find one another.

24. STRATEGICAL NOTE LEAVING - Examples would be, leaving a note at your house with your planned a, b, and c destinations before you bug out, so that your brother can find it and perhaps track you down.  Or maybe there are some obvious glassing spots nearby and you are certain hunters will visit these spots, so you can leave a note there for them, with a page of survival instructions that includes wild edibles, and maybe a gift like a fire starter.  This will extend your hand of friendship and lay a foundation for a future alliance.

25. SPEAKING AT A DISTANCE - This is more of a safety precaution than a method, but anytime you are engaging strangers that could be dangerous (e.g. anyone who is armed), you want to keep your distance from them and preferably near a tree or rock that you can use for cover just in case things go bad. They might think it's weird, but just let them know that in these crazy times, strangers can't be trusted, but continue to converse with them in a friendly manner.

Email ThisBlogThis!Share to TwitterShare to FacebookShare to Pinterest
Labels: build a community, communicate after the SHTF, methods of communication, preppers, shtf, survivalists, teotwawki