DEFENSE TACTICS AND TECHNOLOGY FOR TEOTWAWKI

If it's the end of the world as we know it and you are forced to live in a new way, you will want to implement a number of defensive and security tactics.  Here are some of those tactics that may be helpful to you.


SIGNAL FIRE BEACONS
You might be familiar with these from The Lord of the Rings, but they are essentially a chain of fires that can be lit to warn of things like invading enemies.  Depending on your situation, you might only need one signal fire on a hilltop close by.  Sometimes these signal fires sit atop peel towers. 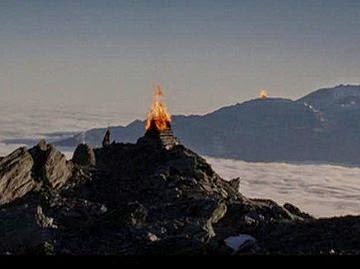 WATCH TOWER
Watch towers are a helpful way to see around you for a few miles, assuming the area is clear of foliage.  However, having a military style or prison style watch tower also lets people from 2 miles around know that you are there.  If you can see them, they can see you.  So, you might want to go for a more low key watch tower or one that blends in, like how radio towers are sometimes made to look like trees.  Or just use a tree stand as your watchtower.  You will blend in really well. 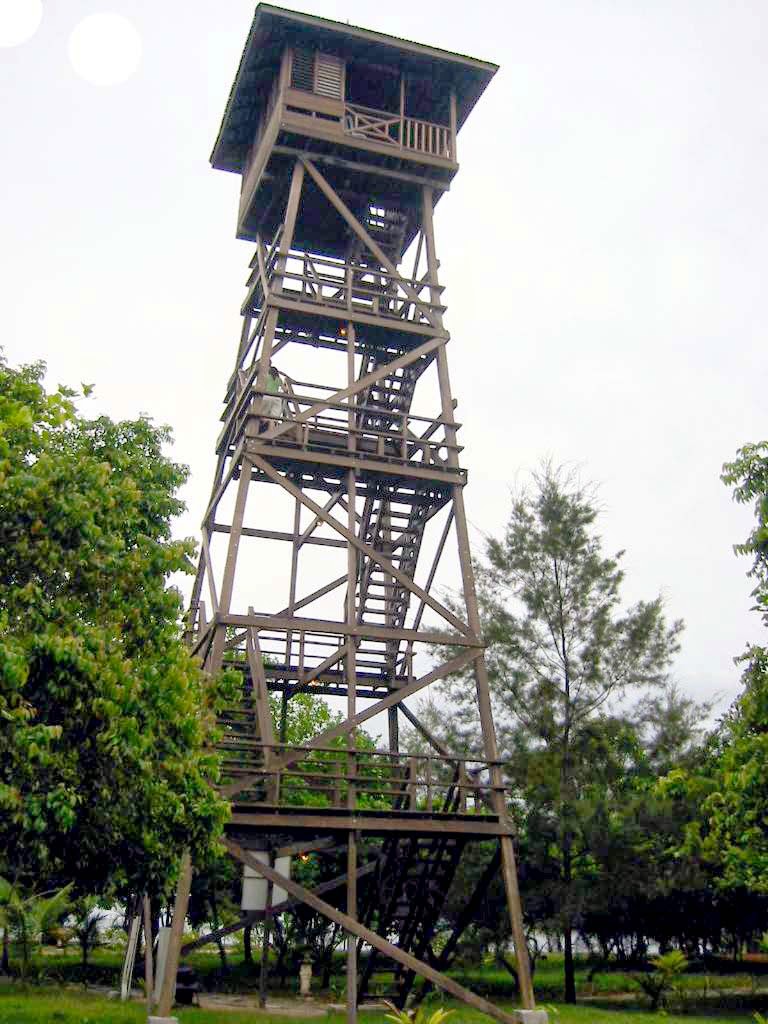 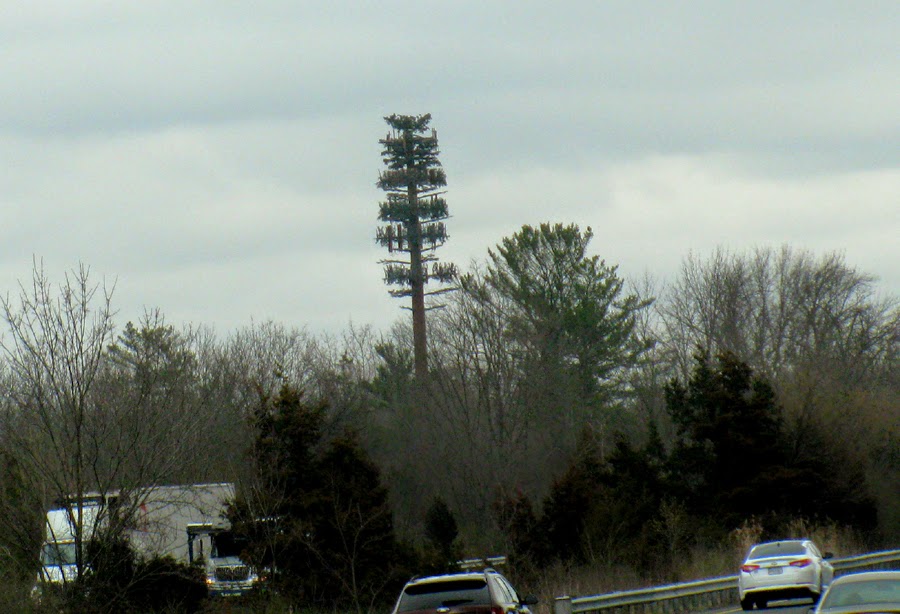 SECURITY CAMERAS
If you can have a camouflaged security camera system set up to keep an eye on your perimeter, it will give you a major advantage by seeing who's approaching. 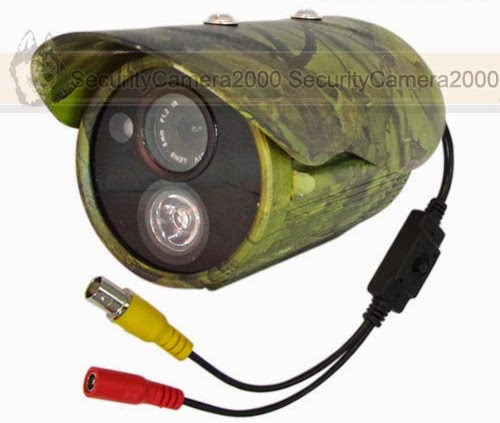 MOTION DETECTOR WARNINGS
Some of these can play a recording once they are triggered.  That would be a good way to deter thieves.  But even a simple light that comes on is good too. 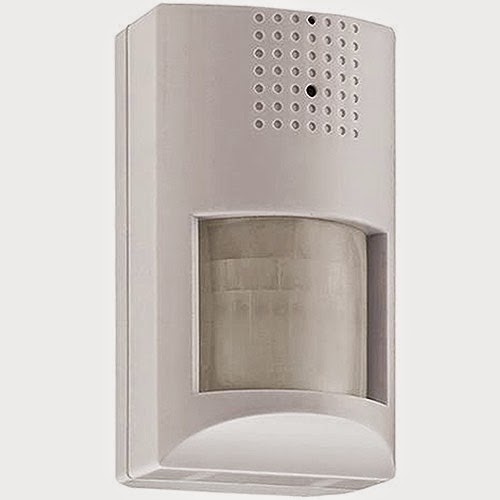 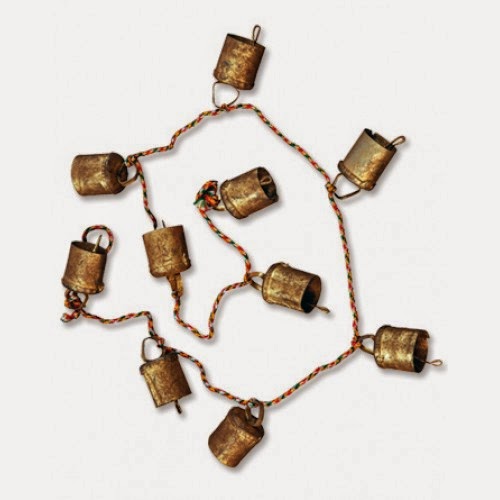 RING OF DRY STICKS (or choke point of dry sticks)
A very low key perimeter alarm would be dry sticks surrounding your area.  You'll hear the crackle and be alerted.  In some places, mother nature gives you this alarm system for free. 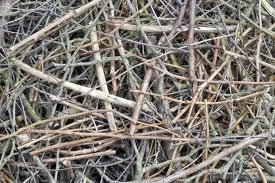 DOGS
If dogs are trained well, they can be a great asset.  Their sense of smell and hearing are wonderful.  However, I wouldn't want a dog that is a noisemaker who can't obey commands.  That could be a liability. 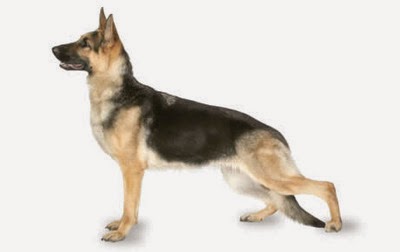 SIGNS
You could set up signs that are always in place towards the edge of your property, but you can also have really big signs that you will hold up when people are approaching.  Unless you want to be isolated forever, you will have to balance out security with a way to have others reach out to you in a peaceful way.  Maybe people approaching just want to trade or form an alliance with you. 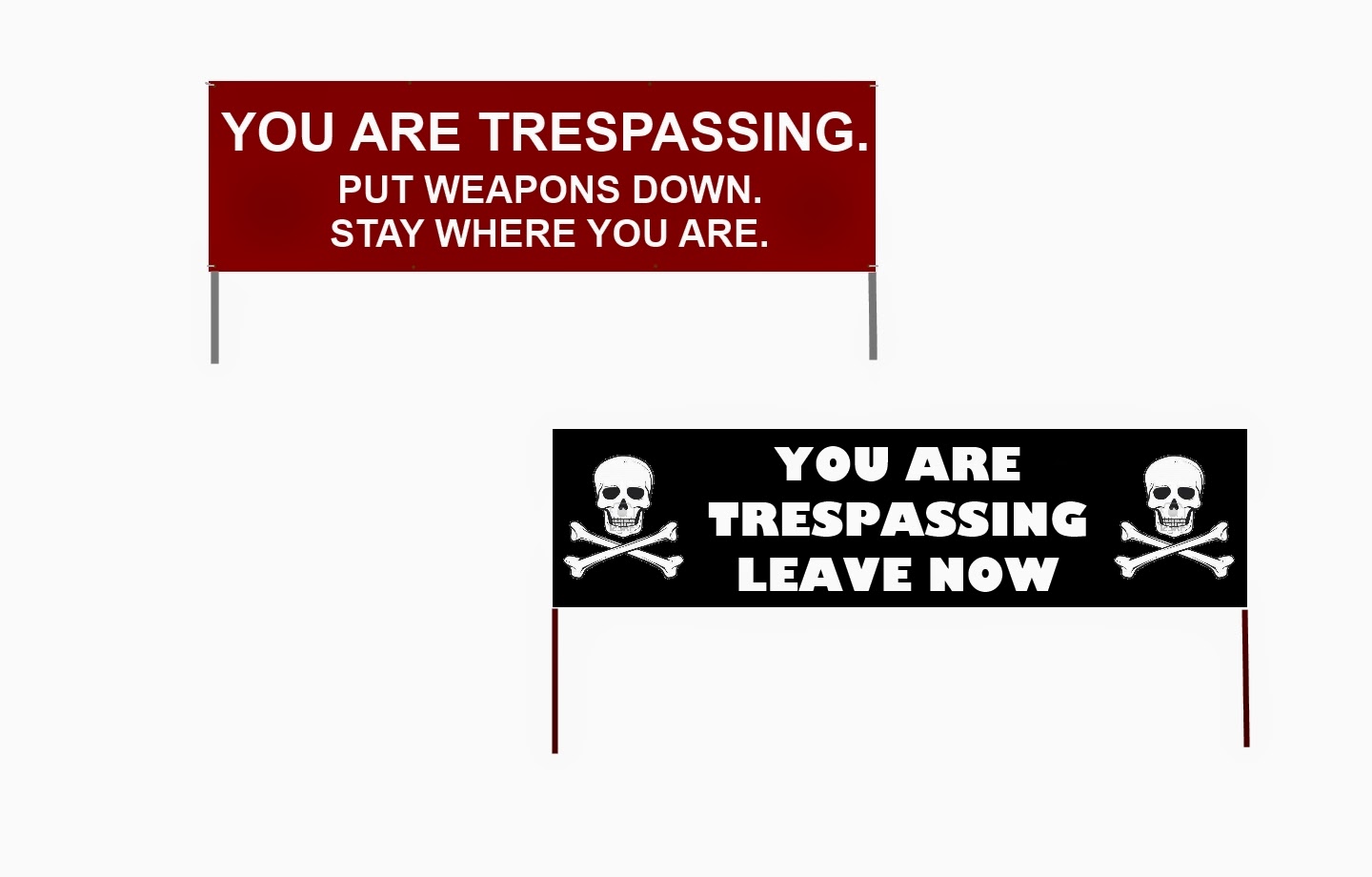 BULLHORN COMMUNICATIONS
In most cases, you don't want to converse with a stranger up close, because there are too many things that can go wrong.  It is better to keep your distance.  Using a bullhorn allows for maximum distance.  You can give commands from the safety of your position. 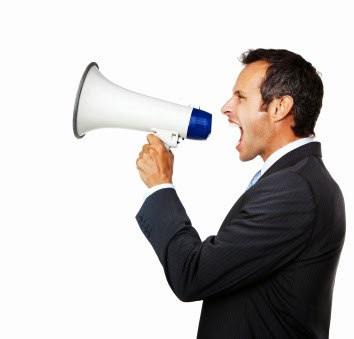 FLOOD LIGHTS
If you are under attack at night, just flip these things on and increase the fear factor by 2.  Plus, it gives you an obvious tactical advantage. 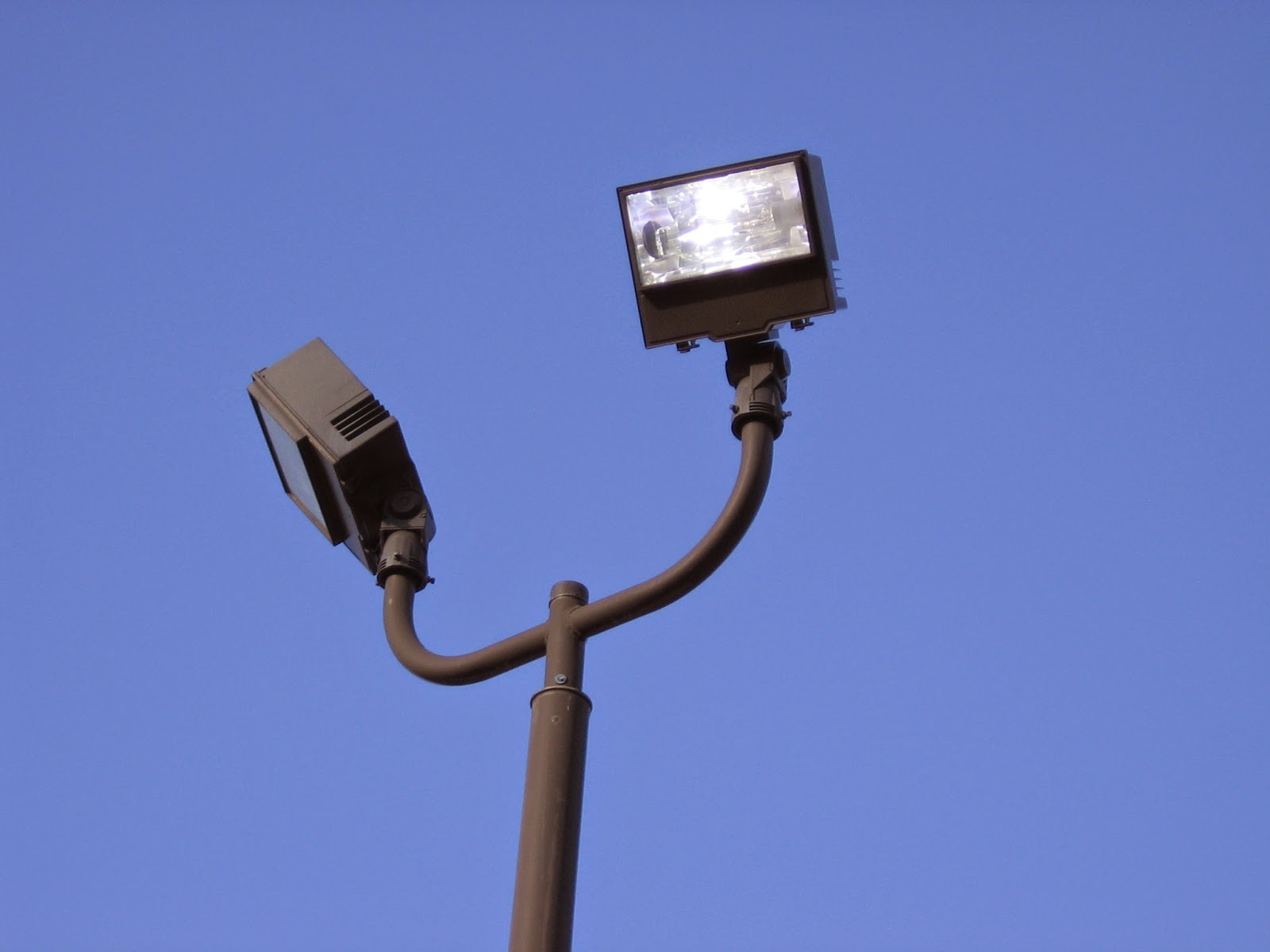 FIRE CRACKERS
Imagine this: a bunch of armed men are attacking you at night.  You return fire.  You turn on your flood lights.  Then, you light a string of firecrackers that you have inside a small cage and put it up where your attackers can see it.  Since the floodlights are on, all they will be able to see is a bunch of loud flashes.  If you are lucky, they might think you have a machine gun and they'll retreat.  But if not it will at least distract and confuse them for a while.  It wouldn't be a 'force multiplier', but more like a 'bluff multiplier' haha, which can be good as well.  You can have a teenager in your group be in charge of it, so it won't take fighters away from the fight. 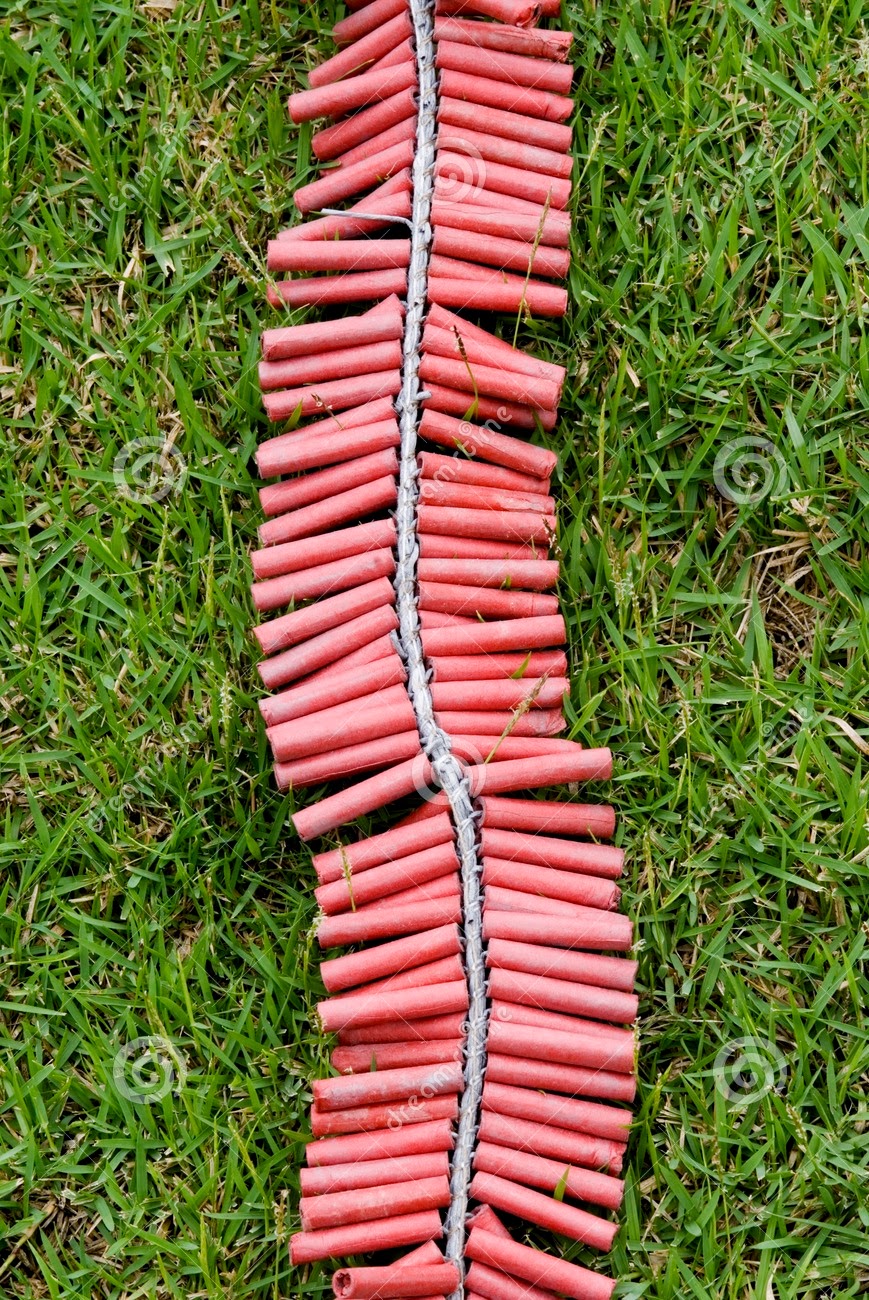 FLASHER FIREWORKS
Light these up and throw them.  They will be distractions and might even light up the position of your enemy. 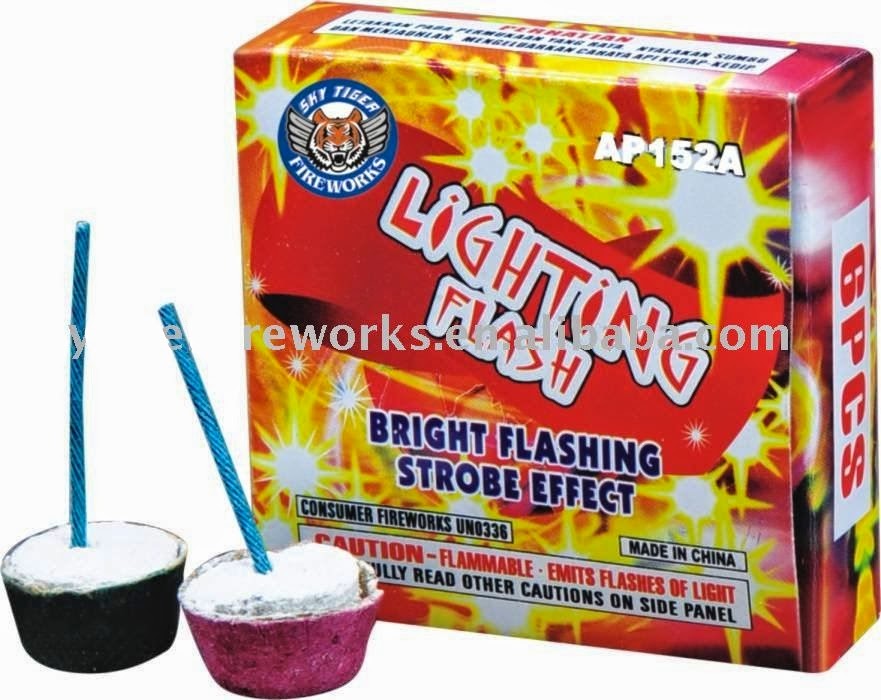 BOTTLE ROCKETS
Another bluff/distraction type of thing.  If your attackers are idiots, they might think you're shooting RPGs at them.  A few of these might distract and disorient though.  These could be shot from relative safety if you use a stick or pole like in the picture.  Again, it's something a teenager could do. 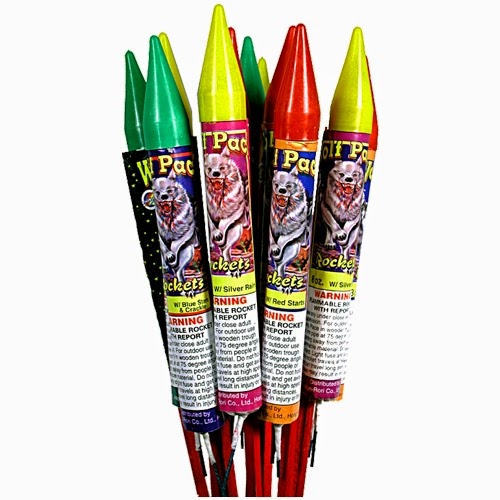 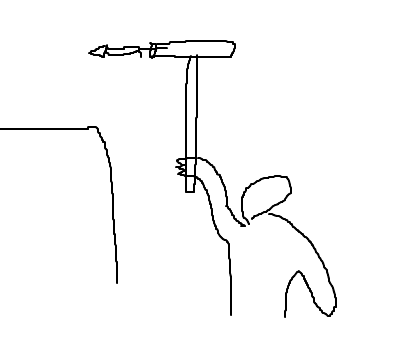 M60s
These big firecrackers can cause the attackers to pause.  I recommend going to Mexico to get the big ones...or just make pipe bombs. ( I've included pipe bombs and molotov cocktails in my Defensive Barriers blog post)  If you get a direct hit, however, they could cause damage, so if you don't have enough guns to go around or if a teenager doesn't have a task, they could throw these. 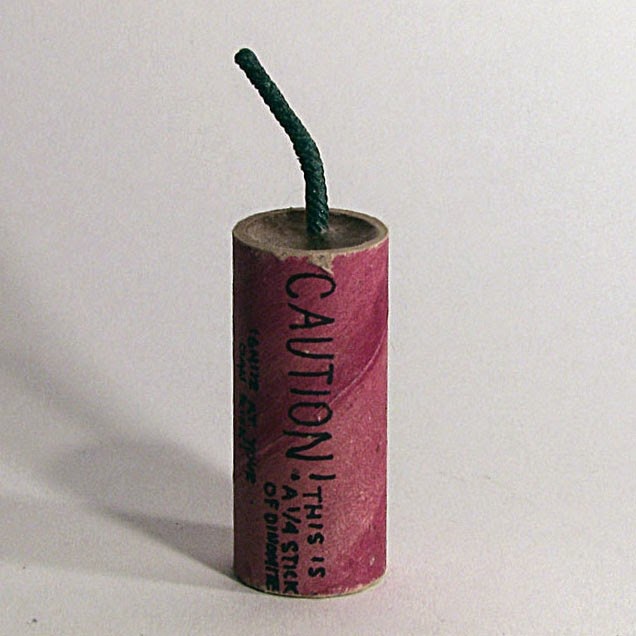