TYPES OF FORTIFICATIONS THROUGHOUT HISTORY

Here are some examples of fortifications used throughout history.

CRANNOG
A dwelling built on water with only a walkway for access. Found in Scotland and Ireland. 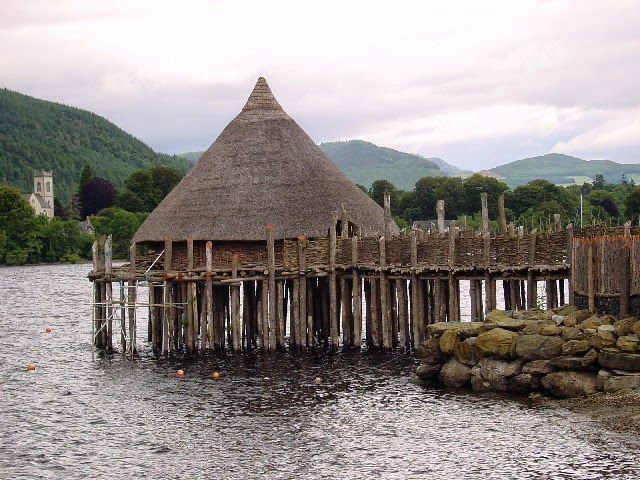 GORD
An ancient Slavic fort that involves a circular earthen rampart and a palisade fence on top. 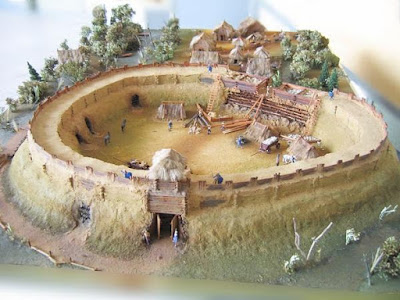 CASTRA
Roman soldier camps.  They were meticulously setup and provided for protection, as well as many different duty posts. 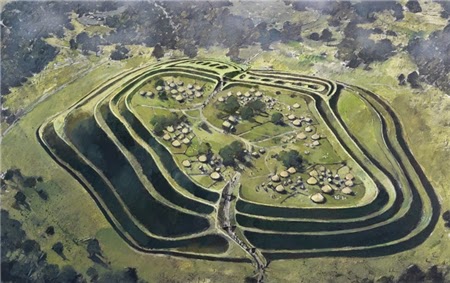 REFUGE CASTLE
A fortification that is not usually occupied, but when there is a threat, the surrounding people can take refuge and fend off attackers. 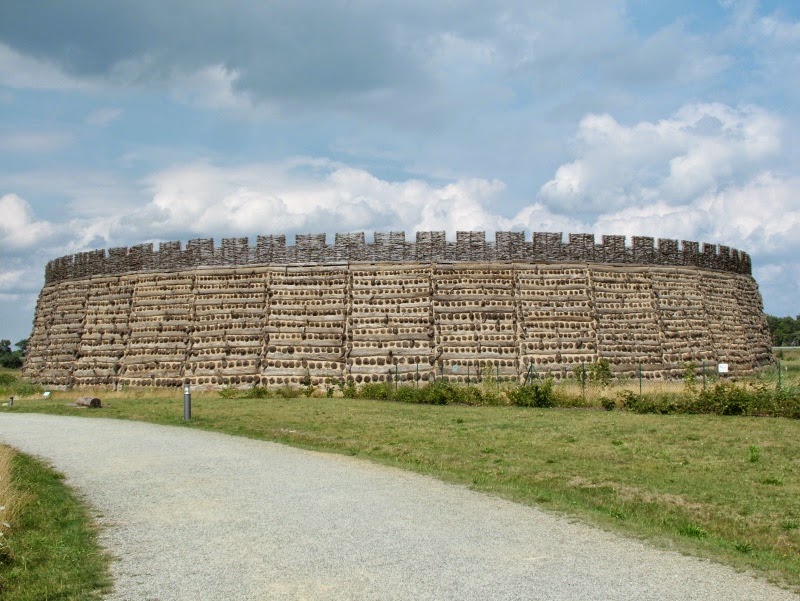 STOCKADE
A small village completely surrounded by a palisade fence.  The original American colonies were of this type. 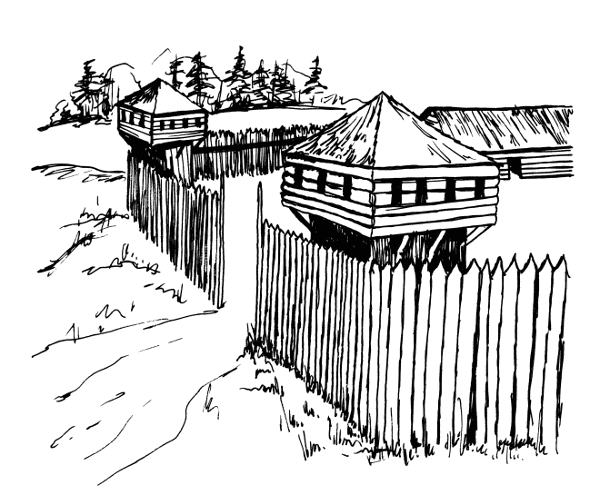 BERGFRIED
A bergfried is similar to a keep.  It is a tower stronghold that can act as your last stand if the enemy gets past your walled defenses. 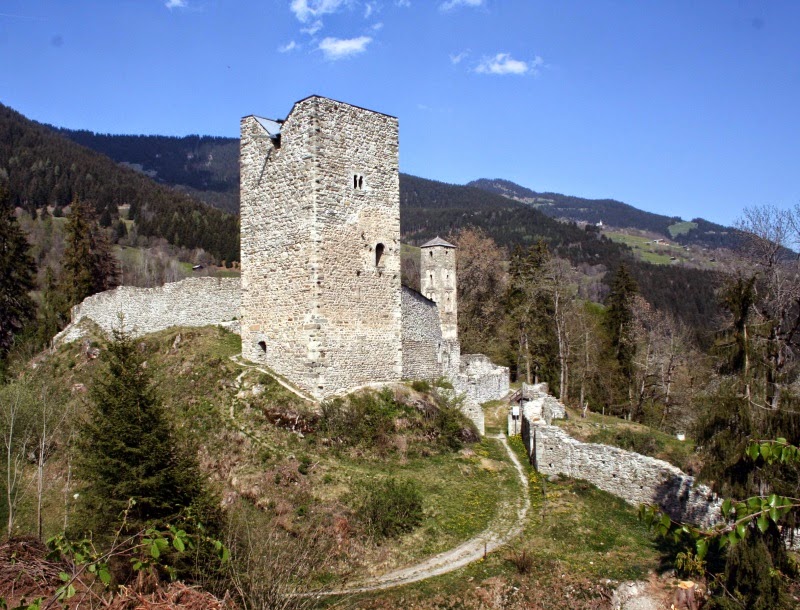 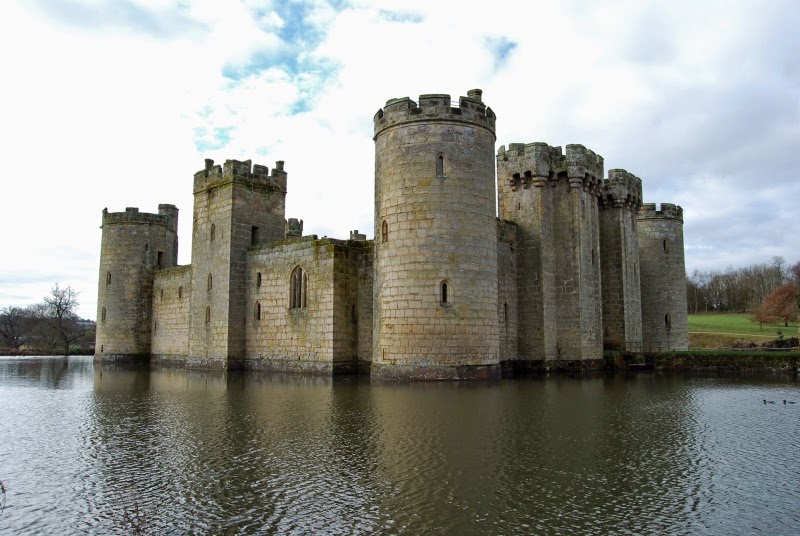 CONCENTRIC CASTLE
A castle with walls in multiple rings. 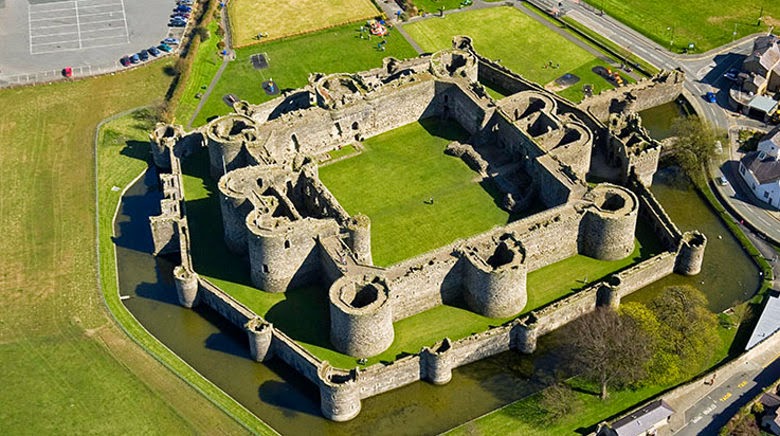 CITADEL
A stronghold that protects a town.  Often a castle or keep is located within the citadel.

FORTIFIED CHURCH
Basically a church that is built to perform a defensive battle role in time of crisis.  You might consider building or using one building in your settlement with something like this in mind. 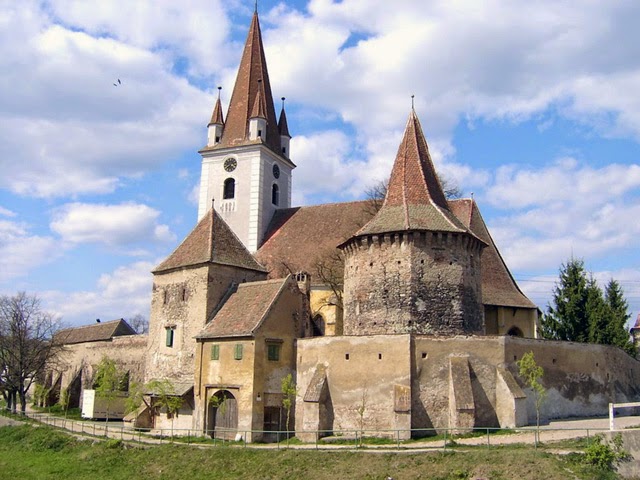 FORTIFIED TOWER
It's what the name says.  It can stand solo or as part of a larger fort/castle/wall.  Similar to a bergfried or keep. 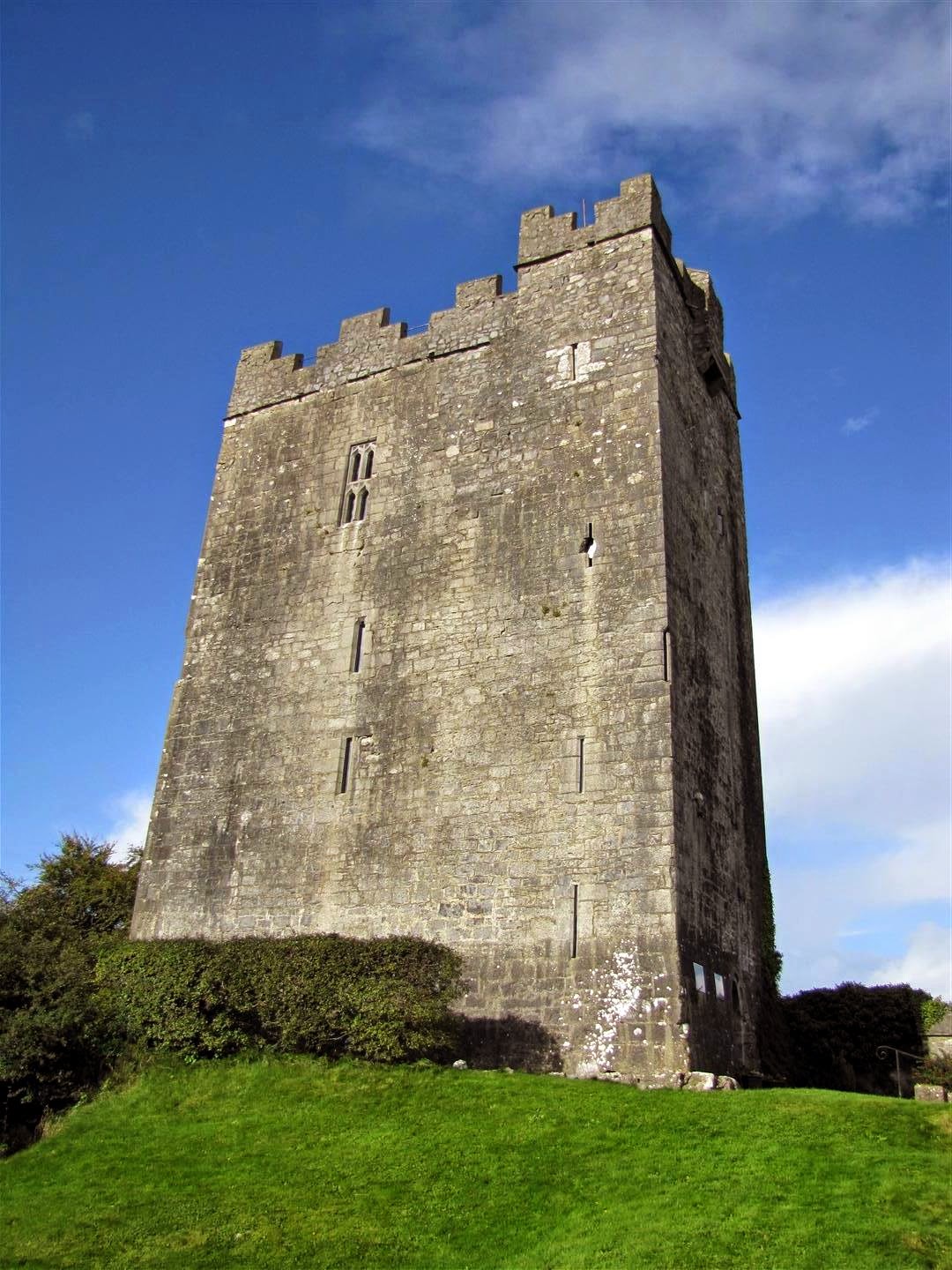 KEEP
A fortified tower within a castle that is also inhabitable. 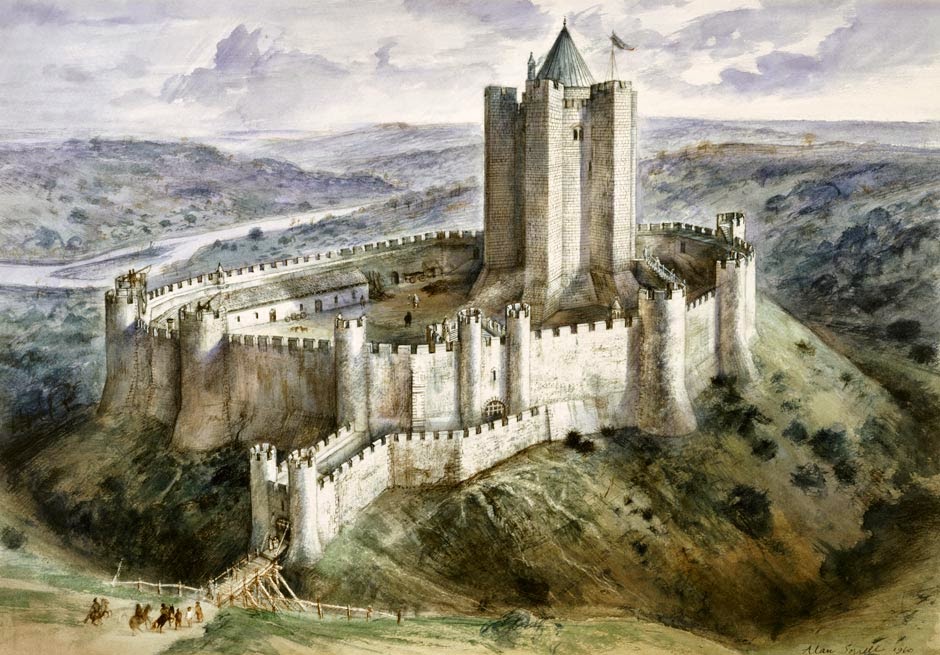 KREMLIN
A fortified central complex.  Similar to a citadel or castle. 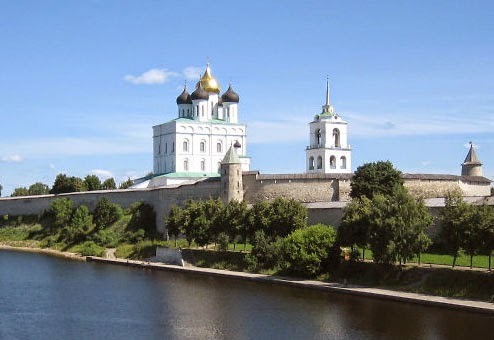 L-PLAN CASTLE
Shaped in the form of an L with the entrance on the inside bend, so that it is easier to protect from above. 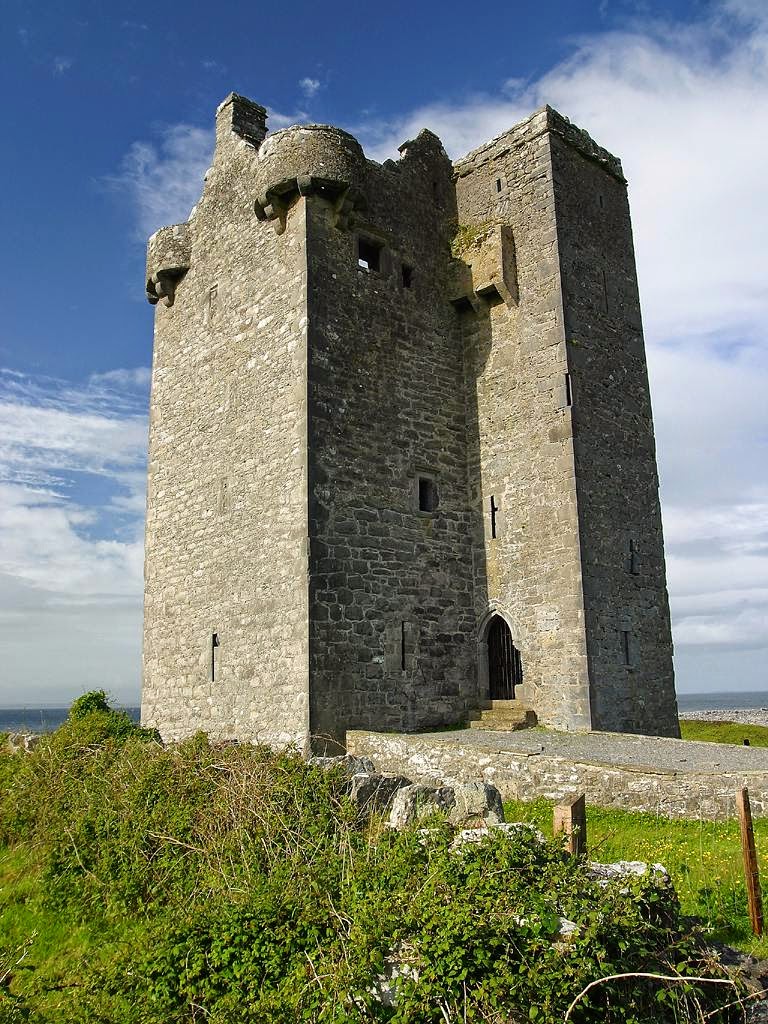 REDUIT
It's a term for a fortified structure people can retreat to, like a refuge castle, citadel, keep, and bergfried. 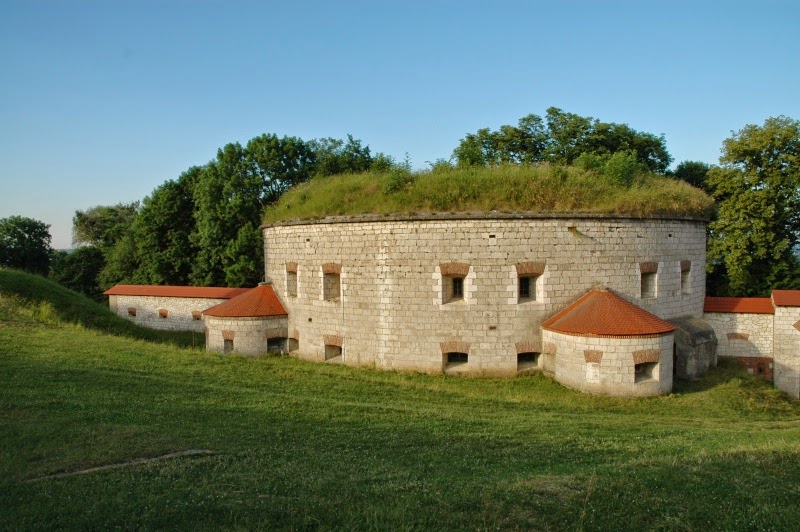 TOWER HOUSE
A tall habitation that is also built for defensive purposes.  It's like a mini keep. 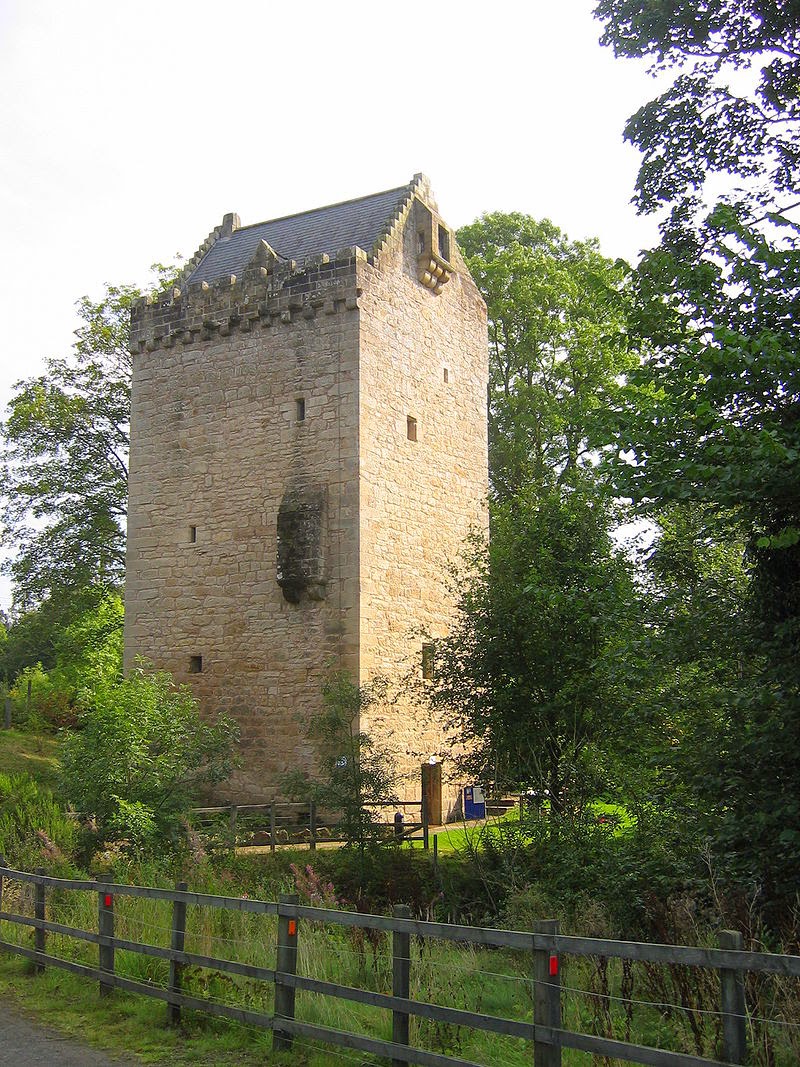 BLOCKHOUSE
A strong solitary building that is a small fort. 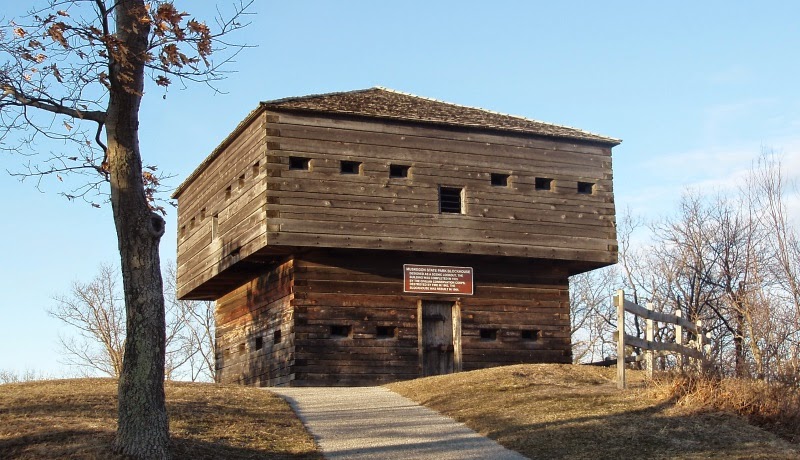 OSTROG
A small Russian wooden fort that was usually not permanently manned.  It was encircled by a 4-6 meter high palisade. 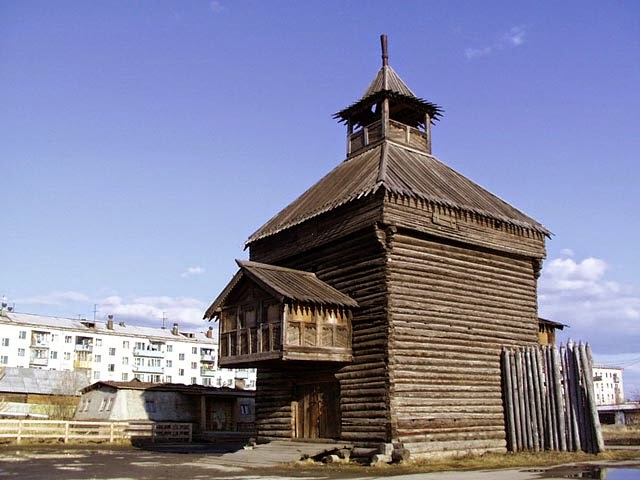 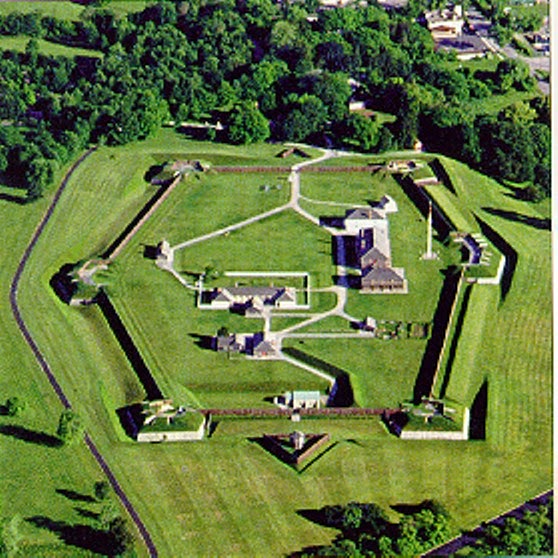 PRESIDIO
A military settlement of the Spanish in areas in which they expanded.  They are similar to Roman castras. Presidios are usually light in the way of fortifications, since they didn't fight opponents as formidable and it allowed quick construction. 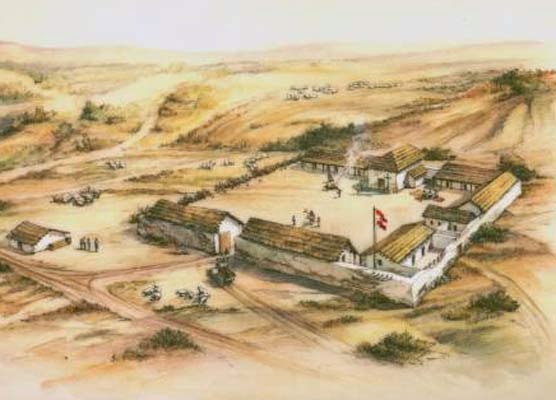 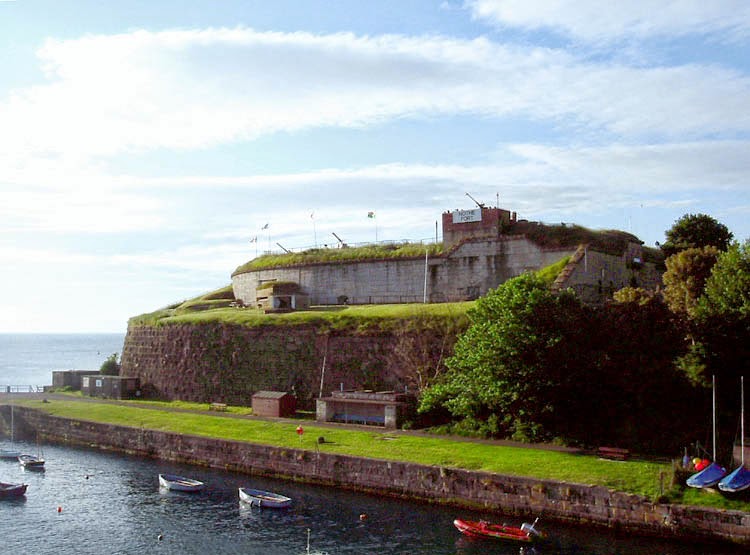 STATION (American Frontier)
An American frontier defensive structure that was often as simple as a log cabin into which the locals could retreat if attacked. 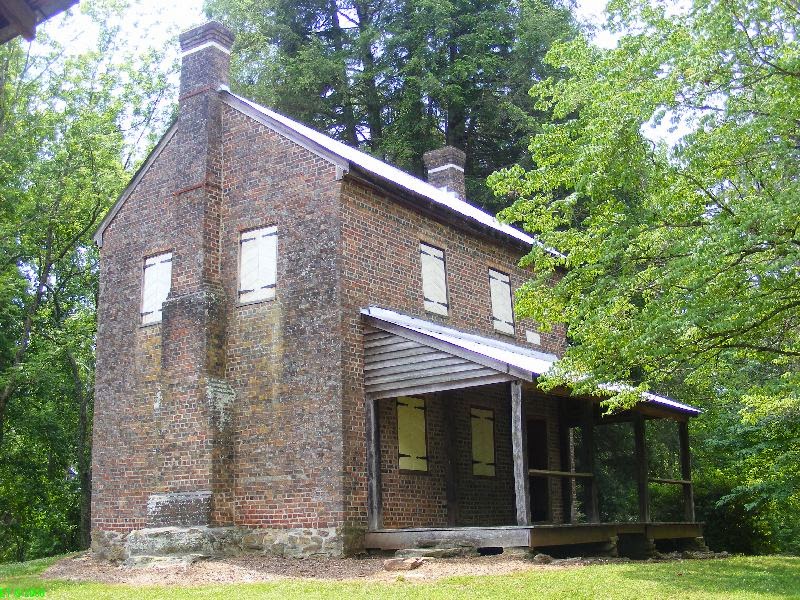 STAR FORT
Typically a low profile fort that had many bastions, giving it a star shape. 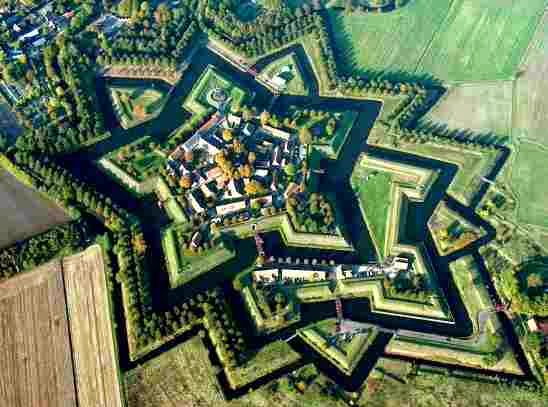 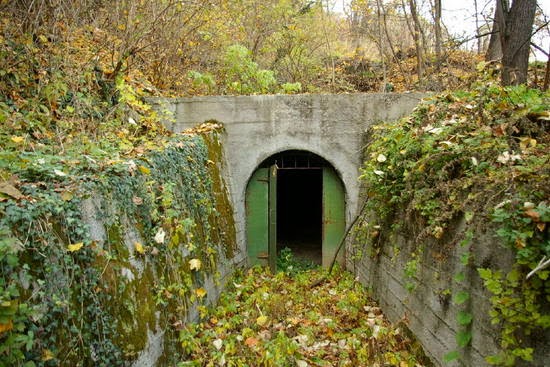 MARTELLO TOWER
A strong small fort in the shape of a circle.  It has strong walls and a heavy gun mounted on the top that can rotate around the top and shoot in any direction.  Walls are about 40 feet high.

ROCCA
From the Italian word, 'rock.' A fortified position on a hill above a town to which the inhabitants could retreat if under attack.  It is a reduit, similar to a refuge castle, or citadel, but smaller.  Sometimes it's nothing more than a farmhouse on a hill. 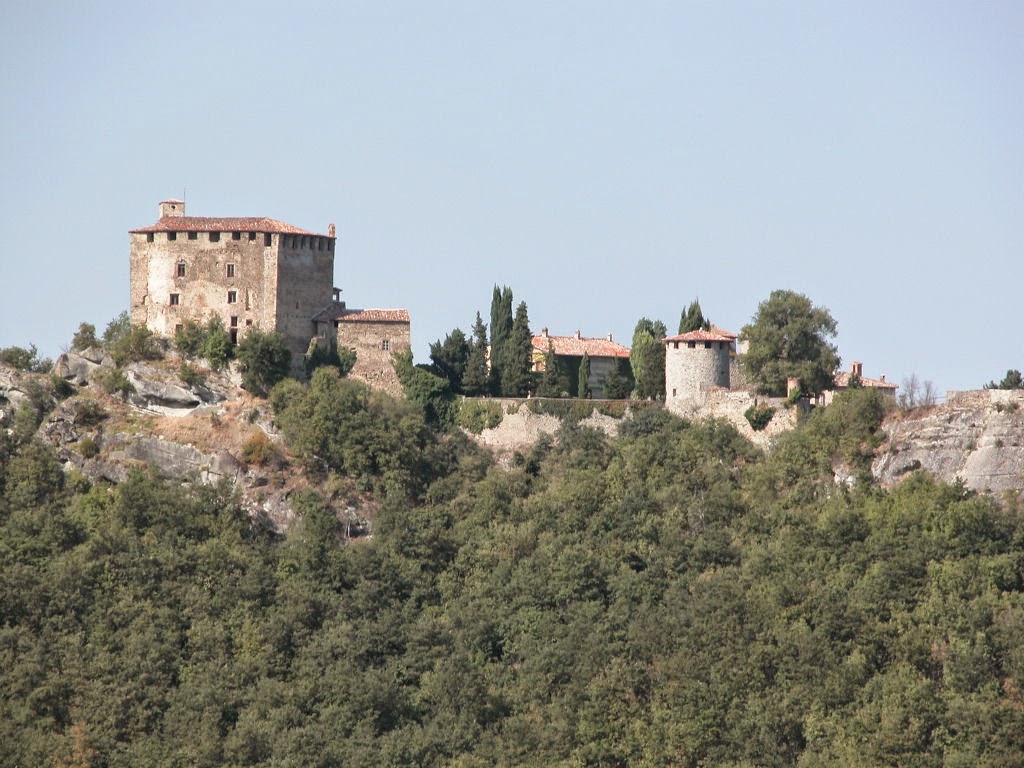 Are you aware of any others?