--99% of people need to bug out when society collapses--

--Because if you don't, you'll probably die-- 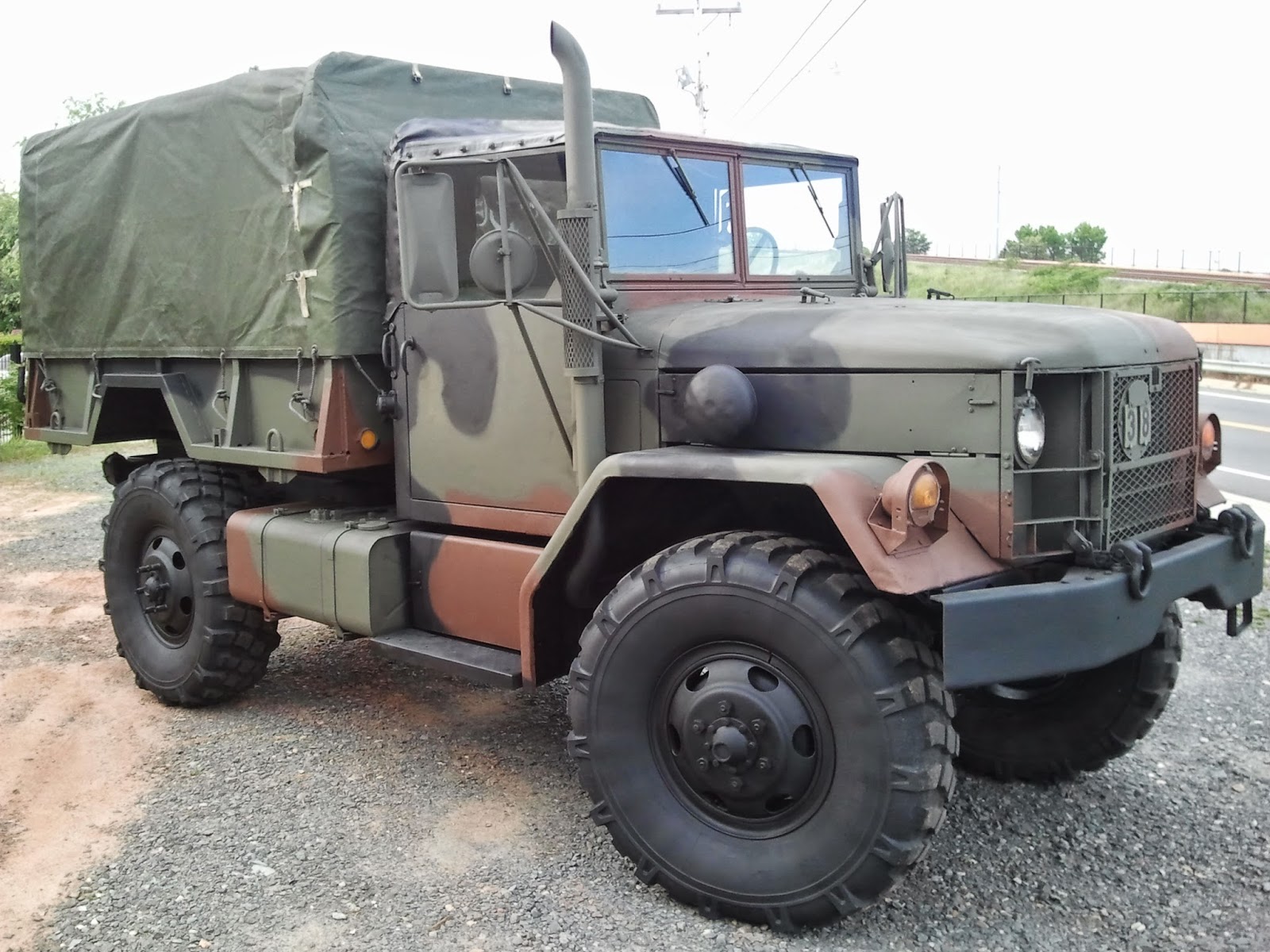 When I surveyed the responses of preppers online, it seemed that about 75% of them think that bugging in is the best option, while only 25% or so think bugging out is the better option when the sh** hits the fan.  They generally cite reasons such as staying home is safer, because you know the area, you can work with your neighbors, you can defend well from your home, all your supplies are at home and ready, and you have the means to be self-sustaining from home.  Then they will cite their reservations about bugging out, such as travelling the roads will be dangerous, having to brave the elements of the hot and cold, it's too dangerous, hiking and camping is harder than it looks, how will you find food, and you're dreaming if you think you can go into the wilderness and actually survive.  Well, some of these things are true, but many are not.

If it is a SHTF scenario, which results in a complete collapse of society, we can all agree things will get dangerous--REAL DANGEROUS.  Gas stations will run out of gas.  Stores will run out of food and supplies.  The electricity will go out.  The water will stop running.  Hospitals will lose the ability to care for people.  Policemen and National Guard will abandon their posts.  Firemen will do the same.  Garbage men will stop picking up the trash.  Cars might not be working if it was an EMP or a CME.  Even if it wasn't, gas will run out.  Food supply lines come to a hault.  Not even FEMA and the Red Cross can do much to help in the disaster.  So, as we all know, it will be serious.  Yet, 75% of you think it is wisest to bug in when all this happens.  Let's consider that. 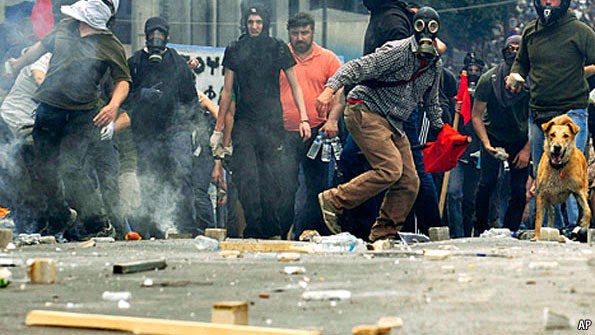 Week 1:  Electricity and water shuts off.

Week 2: Neighbors come by and ask for food.

Week 3: Thieves come by and try to break in.  You scare them away with a warning shot.

Week 4: Gangs come by and try to break in as well.  There's a confrontation, but they leave.

Week 5:  You realize life sucks as you have to be paranoid about lights at night and being quiet all the time.  You attempt to garden in your backyard, but you're fearful people will see it, and water is scarce.  The sewage smell is overbearing and you're not even staying clean, because you don't have enough water left over for washing.  You are running out of fuel for cooking and keeping warm.

Week 6: Prison gangs are on the loose and warlords have risen up.  Systematic sweeps are being done by these groups as they go house to house to stock up on supplies.

Week 7:  If you're still alive, a city fire has started and there are no firefighters to put it out.  You would get in your car and leave, but the streets are jammed with abandoned cars and there are dangerous road blocks.  Now you are forced to leave on foot to avoid the fires.  Congratulations, you now have to walk on foot through one of the most dangerous places in North America to do the original thing you swore you would never do, 'BUG OUT'.

This scenario describes what it will be like in cities and towns.  However, people living in the countryside will not be immune to all this danger--it will just take longer for the threats to get to you in the form of starving refugees, bandits, etc.  Anyone who lives on a pavement road and many who even live on a dirt road will be visited by people looking for food.  Some of those people might be nice, but some of those people are willing to kill to stay alive.  If you think you live in a small town and you can band together with your neighbors to survive, read my blog about that.  Bottom line, if you stay put and bug in, you are very likely to have some people try and steal from you and perhaps kill you.  Also, you have to worry about fires and simply having enough resources like water and land for farming to survive.  If you have a basic American home, you will have to have an amazingly lush garden in your backyard to sustain you, and that lush garden will attract others who are scouting for food.  Maybe you're saying to yourself that you will be fine with your 5 years supply of food.  Well, that helps.  It will certainly be more safe to go outside and garden 5 years post-collapse than 5 months post-collapse, but you still have all those other threats to deal with, plus the possibility of someone stealing your stored food.  No one's security is 100%, including yours, especially since bugging in means it is probably just your immediate family and maybe a few others.  What if a group of 50 guys with guns comes along? 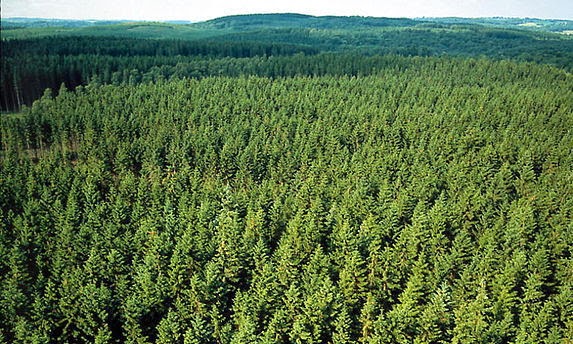 OK, let's go the opposite direction and bug out to the wilderness.  Let's run the scenario of what most preppers think is the worst of the two choices.

Day 1: You realize society is going to collapse.  You get all your supplies ready.

Day 2: You bug out.  Before the streets are too dangerous, before people realize they need to leave the city, before cars are abandoned in the streets, before road blocks form, and before gangs form, you leave.  Your guns are loaded and you are on the lookout for any trouble, but it's an easy drive to your bug out location.  It's only day 2.  Yes, there is chaos in the stores, but people aren't killing others for food just yet.  Most people are still oblivious to what is happening.  They think the electrical outage will just be for awhile and if it happens to last a few days more, the government will come and bring supplies.

Day 3: After sleeping in your cars or tents for the night with very little to worry about by way of human threats, you begin to shuttle your supplies to a camp location in the woods about 2 miles from the dirt road you're on.  (10 miles from any town, 200 miles from the nearest large city)  You drive your vehicles 1/2 mile down the road and ditch them 100 yards into the woods and camouflage them as best you can.  You probably will never drive them again, but you keep the keys just in case.  It is a relaxed mood as you eat from your stored food and begin strategizing the layout of your new settlement.  You sleep in tents for the first month, while you construct permanent housing quarters.

First Month: You set up a fire pit, a cooking area, housing quarters, outhouses, a garden, a reservoir, a fish pond, and a defensive perimeter.  You still have not seen another person since you've been there.  You have food to eat, water to drink, and you feel safe.  The trees hide your position.  It is likely that no one will come across you in a long time, if ever.  You wonder what life is like back in the cities and you feel sorry for those that are suffering, but there is nothing you can do.  You hear sporadic news of what is going on through radio broadcasts.

Second Month:  Now that most of the structure of your camp is set up, you begin to transition to living off the land.  You start to identify wild edibles in your area.  You have caught some fish and trapped some squirrels.  These foods begin to supplement your stored food.  Deer have been spotted, but none have been shot yet.  You have scouted the surrounding area to see if any people are living/camping anywhere near you--only a couple families living in cabins.  They seem to be doing ok on their own.  You'll keep watching them and consider if you want to make contact.

Third Month:  You still haven't had contact with anyone other than the people in your group.  You still feel safe and it is very unlikely that anyone will find you among the trees with no road or trail to your location.  You spend time sharing stories and laughing at the campfire.  Your garden has begun springing up, but no vegetables yet.  You've made your first batch of natural soap.  One night a bear comes looking for food.  You shoot him.  You've just been supplied with 60 lbs of meat (black bear :D)  You build a smokehouse and make jerky.  Life is good.

One Year Passes:  Your garden harvested well.  Your fish pond is flourishing.  The winter nights were cold, but you were prepared with good sleeping gear.  You've connected with those families in the cabin.  You have a potluck together once a month.  You've also established friendships and proto-trade networks with all survivors within an 8 mile radius.  You even helped some refugees learn how to survive in the wild.  One person finally approached your camp.  You were caught off guard, but you took your defensive positions in a satisfactory manner.  You were relieved it was just a friend out hunting. 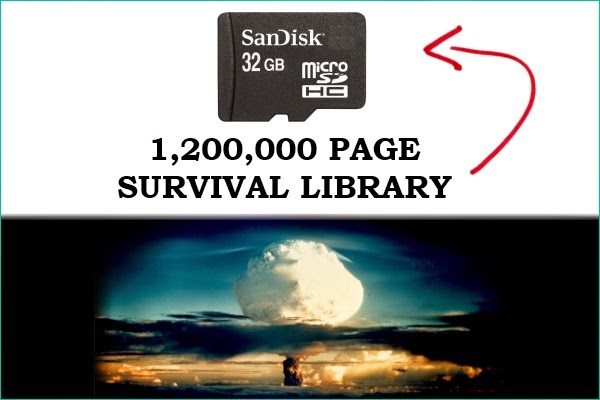 Don't you see how much more peaceful and safe that is than trying to bug in and stay in your home?  OK, so it might not go as smoothly as described here, but it will work out much better than bugging in.  Just the safety aspect alone makes bugging out a better choice.  If you bug in, you might have trouble and risk the lives of your loved ones.  If you bug out to a location that is remote enough, you probably won't have trouble.

In the first few years, sad to say, the most powerful groups will not be the preppers and survivalists.  It will be the gangs.  They will become very powerful very quickly through violence.  If you stay in populated areas, there is a good chance you will have a run-in with these people.  If you bug out to the wilderness or extremely remote areas, you won't have to deal with them.

So bug out and stay alive.

Email ThisBlogThis!Share to TwitterShare to FacebookShare to Pinterest
Labels: bug in, bug out, bug out or bug in, bug out vs bug in, collapse of society, danger, doomsday preppers, post-collapse danger, preppers, shtf, shtf strategy, survivalism, timeline