BUG IN OR BUG OUT? THAT IS THE QUESTION. 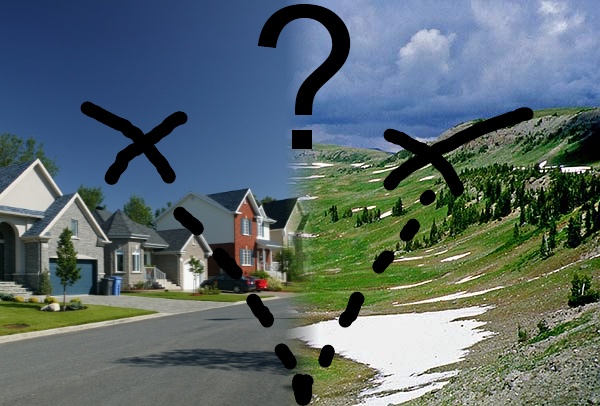 By all means, bug out.

From some recent research, I get the impression that the prepper/survival community is in favor of bugging in by a 2 to 1 ratio, although most seem to be flexible with plans to bug out if need be.

To accurately assess the proper action, the first question we need to ask is, 'Will society collapse?'  Another way to interpret this is, 'Will utilities be on most of the time, gas at the gas station most of the time, police have control more or less, and the hospitals are operating?'  If those will be operating, then we can assume society will not collapse.  Even if there is something drastic like hyper-inflation, it doesn't automatically mean a collapse.  It could just be the 2nd Great Depression.  So, if this is the case, you will be fine if you bug in.  As long as you got a garden in your backyard, cans in your pantry, bars on the windows, a gun in your hand, and barter items, you'll be fine.  No need to bug out.

If society will collapse (or there is a good chance it will), there will only be one scenario where I would recommend to not bug out--you already live in a very VERY remote location that is safe and can sustain you.

But for the rest of us, we should be bugging out.  It's simple.  If society will collapse, you need to bug out.

Run the scenario in your mind.  What will happen if society collapses and you've stayed in a populated area? Utitlities and supplies will go out.  People will be desperate for water.  Then people will be desperate for food.  They are now in survival mode and no longer congenial.  Many people will knock on your door.  At first it will be friends, family, and neighbors.  Do you have enough supplies for them as well?  If not, what will you do?  Will you make the heartbreaking decision to turn them away after they have already noticeably lost 30 lbs?  Will you try to hide from them?  Ok, later you have strangers going to random homes in search of food and maybe water.  Maybe they will knock.  Maybe they will just try to break in or jump your fence.  THIS IS GOING TO HAPPEN A LOT.  It will happen to every home multiple times.  You have to deal with this situation every time it happens.  Each time you have to confront them, there is a chance you or a loved one will die.  If you are successful in repelling them, you've notified them of 2 things--1) people are living there with supplies most likely, and 2) you are armed and dangerous.  It's a double edged sword.  They might be scared that you are armed, but they at least know that you are there with supplies and in a desperate situation they will come back prepared for a fight.  You won't know when they will come back.

OK, let's fast forward 2 months.  Society is still collapsed and it's not coming back, so guess what, warlords and gangs have risen up.  Maybe they are composed of regular street gangs.  Maybe they are composed of drug cartels.  Maybe prisoners that escaped.  Maybe even ex-military that have taken a dark turn.  Now, these gangs are systematically going house to house and collecting supplies.  They have teams of 20 guys well armed with trucks.  They will go up and down every street and yours is on the list.  You might be successful enough to repel the regular zombies, but this is a whole new ballgame.  Are you really going to hold them off?  Are you really going to risk your life and the lives of others?  Are you going to risk letting your women be raped and your men killed or turned into slaves?  Just think about it.  To bug in, you will have to turn away dozens of people on a continual basis.  You will be paranoid all the time and lose sleep.  It won't be fun.  You have to stay quiet all the time.  It's essentially like you're living behind enemy lines.  How can you survive, thrive, and rebuild in that situation?  And then, at some point you will have to fight off or run from a large gang. 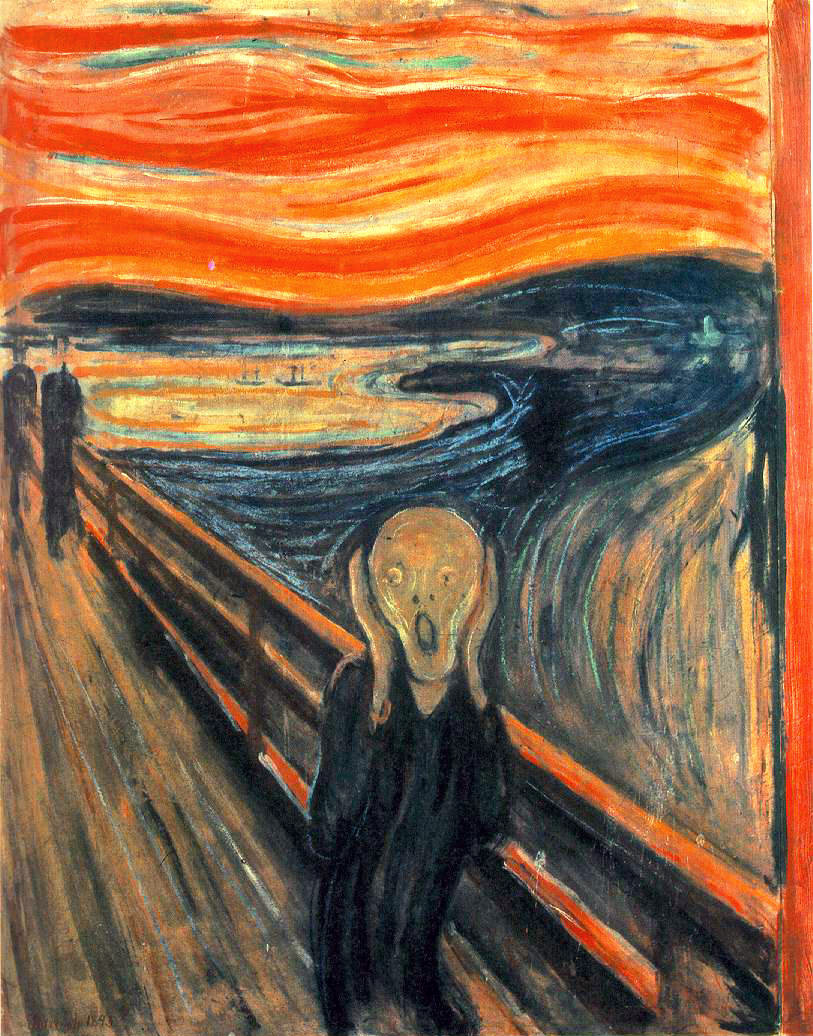 So, if society has collapsed, you might try to bug in, but at some point, you will decide that it's too dangerous, so you should probably bug out.  Do you see now why bugging in is a failure waiting to happen?  You should have bugged out initially.  Now, you've given time for the bad guys to establish themselves and establish ambushes on the roads.  The roads were safe at first, but now they are very dangerous.  It is much easier to bug out asap than it is to bug out 2 weeks or 2 months into the chaos.

You might think that you can avoid this by living in a small town or in a rural area.  I don't think it matters much.  It will be a little safer, but eventually your house will be hit.  If there is a road to your house, your house will get hit.  If you have a small community of a couple hundred or less and you're not on a highway, you can TRY to band together and bug in IF you are sure you collectively have all the needed supplies, but it's still risky.  If you want to try and survive together in a small town, consider this.  Think of all the supplies that you have to get for you and your family to adequately prepare to survive.  Does every family in town that you plan on surviving with have that many supplies?  If not, there will be shortages.  If there are shortages, there will be dissensions and you never know what will happen.  Plus, you don't know the mindset of all the people in the community.  There might be a lot of soft-hearted people in your town who want to help out every refugee.  That could be disastrous.  There are just too many uncertainties, even in a small town you think you know well.

In my opinion, the best thing is to get your small group with all your supplies to a very rural location away from any roads of any kind and away from any large bodies of water.  For my advice on choosing a bug out location, read this blog article.